Welcome to Chapter Three: Taking Life One Page at a Time -- a space to blog about those things that keep this retired gal from getting into ...

Hi, everyone! It's the second Wednesday of the month... which means it's time for a new Words 2 Craft By Challenge.  :)

This month's quote was chosen by Bobbi and comes to us from one of my favorite authors.  :)


I opted to use colors associated with Mardi-Gras (purple, green, and gold) to make a celebratory/party card of a different kind.


While it took a while for that purple ink to dry atop the embossing paste, the end result is oooooh soooo rich -- giving a velevet-y appearance. And, you can rest assured this card went to a pretty special person since I used a few sheets from my beloved packs of blackberry bliss and mossy meadow.  :)

Thanks for stopping and happy scrappin'! See you over at W2CB.  :) 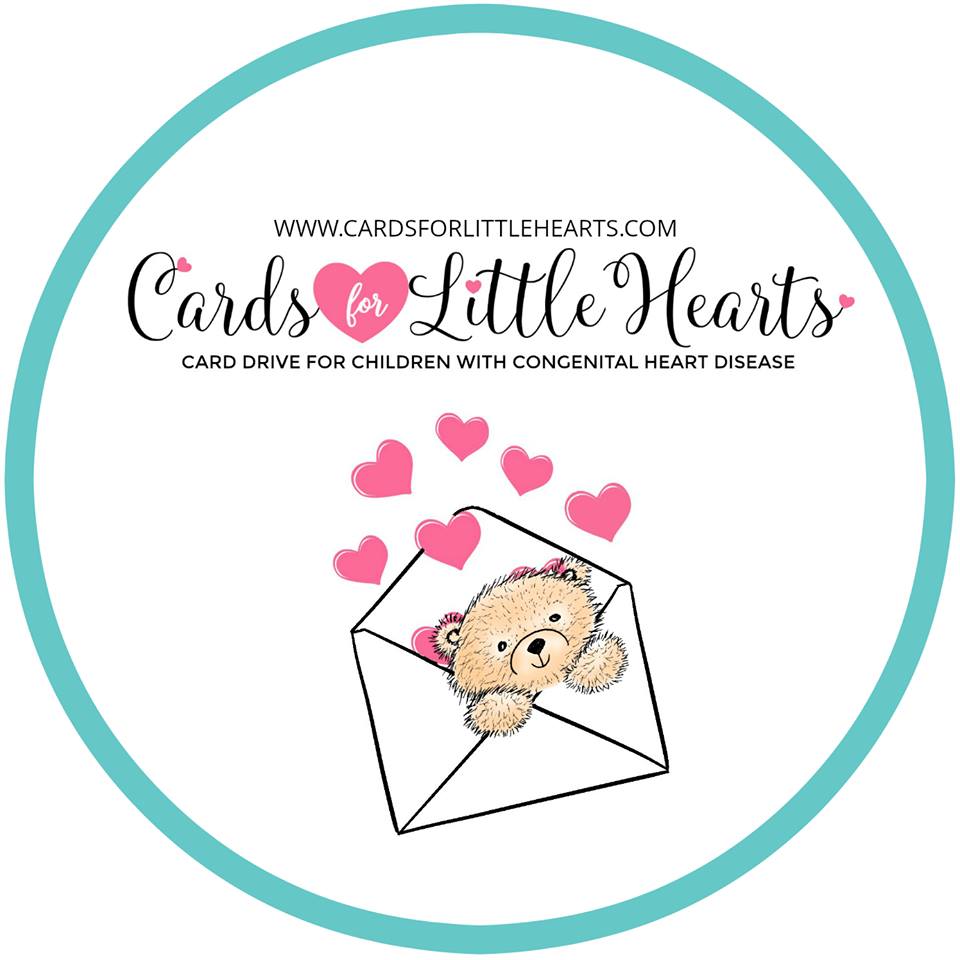 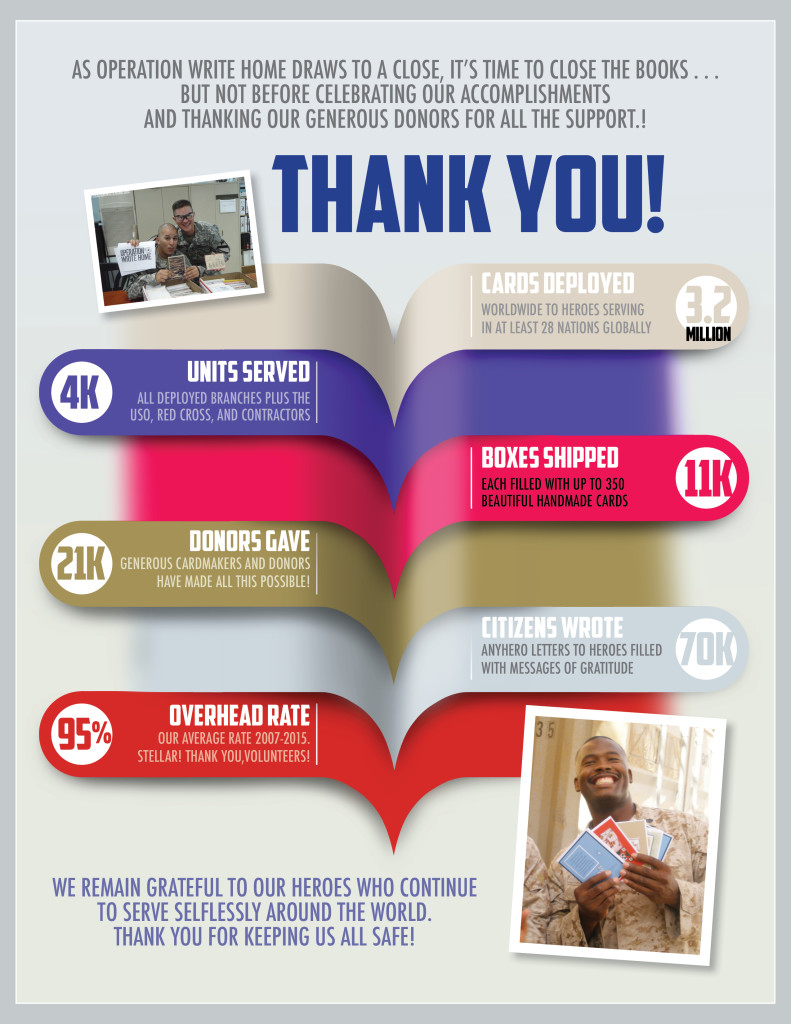 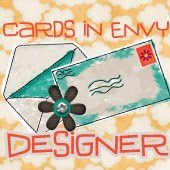 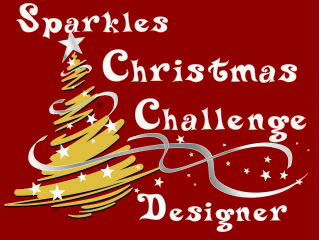 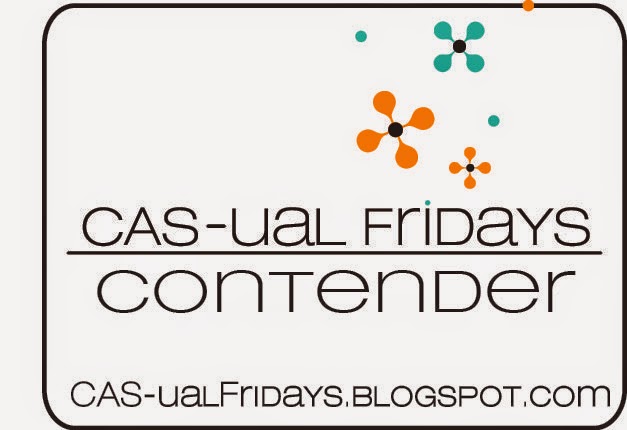 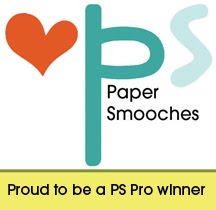 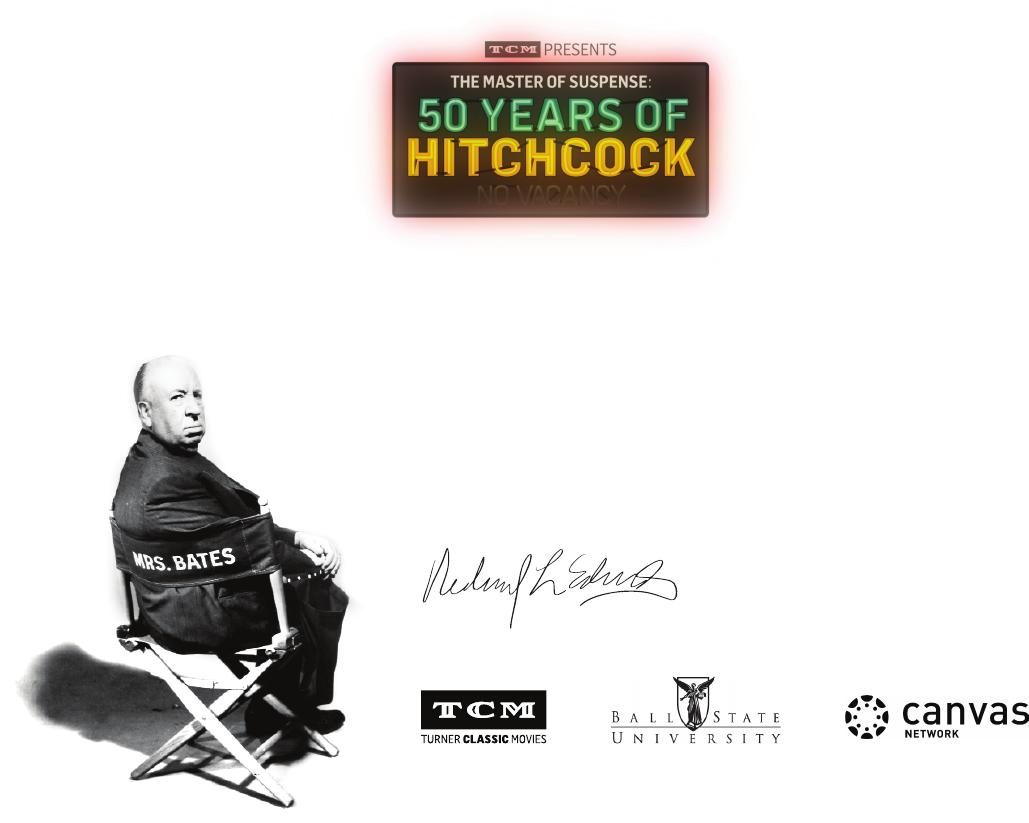